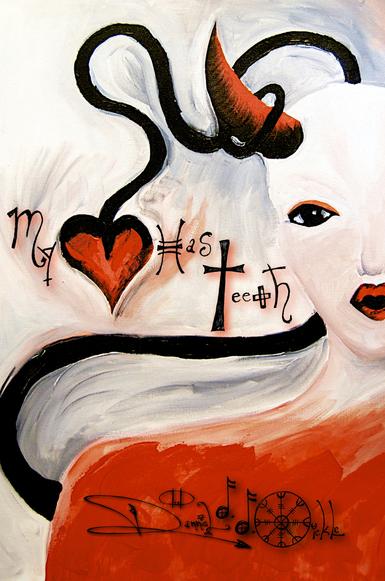 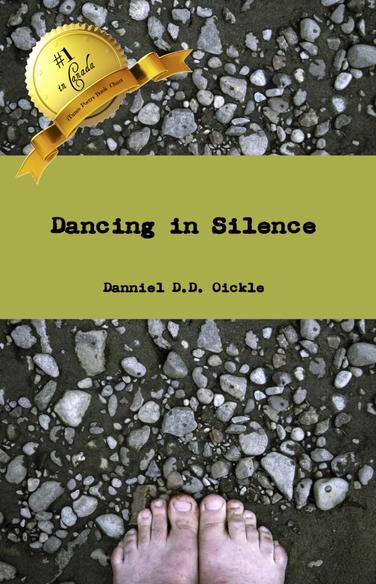 Author of "Dancing in Silence" (#1 in Canada, 2012) is back with his second book of poetry and art. While maintaining his perspective, Oickle has matured in his themes and tonality. Ranging from tightly structured to free verse, he seamlessly flows from poem to poem, choosing the perfect structure to compliment the theme of the piece. Included in this collection are the popular "I'm Ever So Slightly Crazy," "Love's True Nature," and "The Corruption of Flesh," which one reviewer described as "emotional bloodletting" (J. Arsenault, ToBe Magazine). Oickle concludes with "The Fall," a narrative opus in structured free verse that serves as a masterful allegory for the end of days. Reminiscent of the prophetic works of the late Sir William Blake, Oickle weaves a tapestry of imagery, iconography, mythology, religion, sexuality, and symbolism throughout the book and corresponding art, often combining the two to create an even deeper layer of understanding.

“Dancing in Silence” is a collection of poetry and art by Canadian artist Danniel D.D. Oickle, which rose to #1 in Canada. At some points, a form of lyrical writing has been employed in order to emphasize repetition, and at others, he employs a stream-of-consciousness style that lends itself well to much more personal material. As figurative signposts for the reader, there are carefully chosen works of ink art that contribute to the overall themes of the book. From empty dioramas, to his uncharacteristic portrayal of religious iconography, or to his depictions of abuse, the works in this book will continue to strike a chord with readers for years to come. Treading the line between sexual awakening and a religious upbringing, "Dancing in Silence" shows a poetic coming of age for a formidable artist. Used as a lyrical backdrop for Danniel Oickle's critically acclaimed 2011 album "Poison Apples & Other Delicacies," this book will evoke "reactions that range from deeply moving to gallingly uncomfortable." - Ashley McConnell (Guerrilla Magazine, 2010).